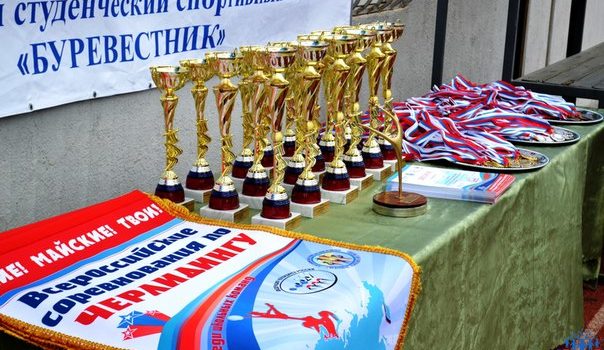 BrightMayYours33
Dances, gymnastics and acrobatics – the incredible show was prepared by the participants of the First All-Russian cheerleading competitions among school teams held at...

Dances, gymnastics and acrobatics – the incredible show was prepared by the participants of the First All-Russian cheerleading competitions among school teams held at the All-Russia Children’s Center  “Smena” as a part of the sports festival “Bright! May! Yours! “. It is being carried out by the Federation of Cheerleading of the Southern District in conjunction with the Federation of Cheerleading of Russia with the support of the Ministry of Sport and the Ministry of Education and Science of the Russian Federation.
In addition to competitions in the disciplines “Cheer All Girls” and “Cheer- Freestyle Pom”, the children had educational and interactive entertainment program: training for team building and development of leadership skills, the show “Soobrajarium”, Quest “Dozor”, master classes and meetings with leading athletes , flash mobs and a round table on the topic “Mass development of cheerleading in the school environment.”

According to the results of the competition in the “Cheer All Girls” discipline of the “Children” category, the “Slash” team from the Taganrog city of Rostov region scored the most amount of points. On the second place was “Victoria” from Krasnodar, and the bronze went to the team “Grand” from Rostov-on-Don. In the category “Younger children” there was no equal to “Malina” from the town Pavlovskaya of the Krasnodar Area. Silver took away the team “Grand” in Rostov-on-Don, the third place – “Turbo” from Astrakhan. Among the “Juniors” the best were girls from the team “Grand”, Rostov-on-Don, the second place got “Stimulus” Moscow, the third were “Turbo”, city Astrakhan.

Young stars also lit up in the horizon of “Cheer-Freestyle Pom”. In the category of “Younger Children” gold went to the team “Oryx” from Rostov-on-Don, silver went to city Volzhsky, Volgograd region together with teeam “Fortuna”, and the bronze medal took its place in the collection of the Astrakhan team “Turbo”. Excellent results were shown by sportsmen from “Orix” in the category “Children”, the second place got team from city Krasnodar “Victoria”, the third place had “Triumph” from city Volzhsky. In the category “Juniors” silver medals went to the team “Flash” from Taganrog, bronze medals got team “Progress” from city Volzhsky. At the top of the podium again was the Rostov team “Oryx”.

“Cheerleading combines complicated movements, in which the flexibility, strength, expressive dance elements are important, all this makes this kind of sport so popular, interesting and spectacular. It is constantly improving and gaining increasing popularity among the younger generation, attracts the attention of fans, raises the “fighting” spirit of athletes and creates the atmosphere of a sports holiday “, – said the organizers of the festival” Bright! May! Yours!”
The organizers express their gratitude to the partner of the competitions – the company LEGION – the distributor of the mineral natural table water “Sereryanaya” for the provided drinking water to the participants of the event.

The summary protocol of competitions in section: ДОКУМЕНТЫ 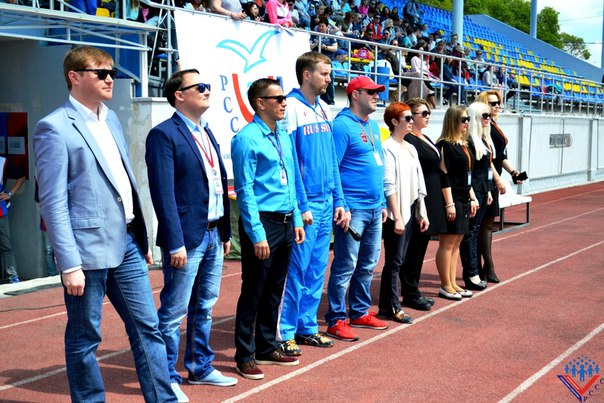 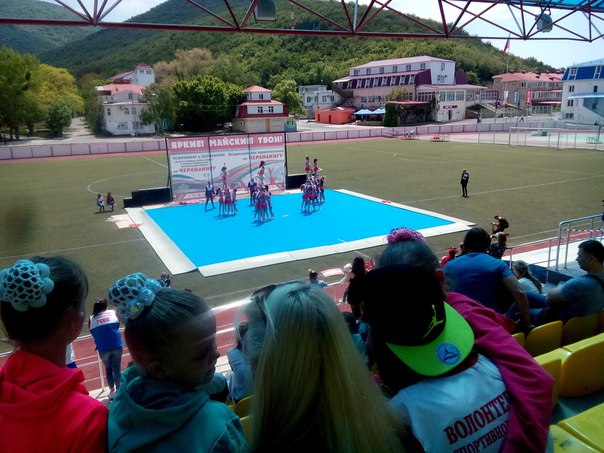 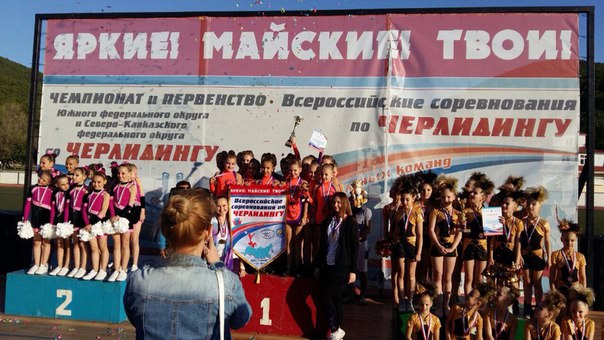 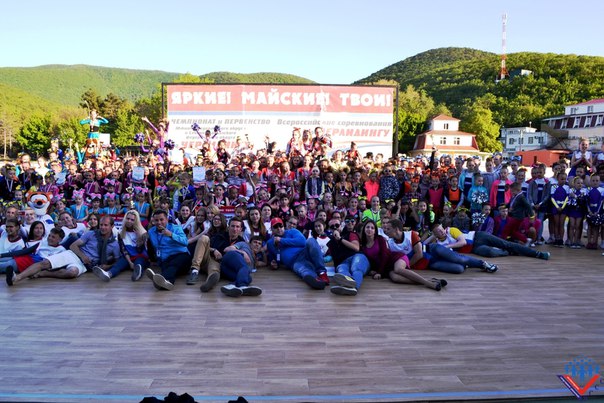