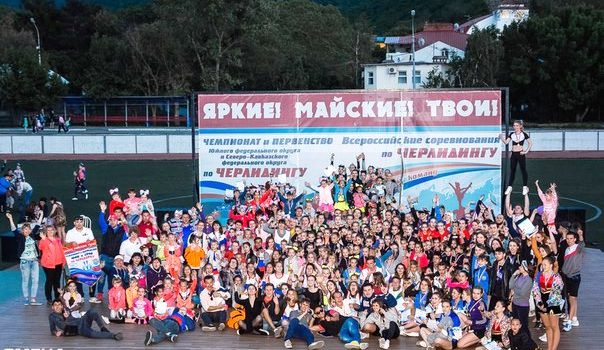 The championship of the Southern Federal District and the North Caucasus Federal District in cheerleading “Bring it  on the South of Russia” in the all-Russian children’s center “Smena” gathered hundreds of sport, fervent and talented children from the Krasnodar Territory, the Republic of Crimea, Rostov and Volgograd regions.

The festival had the purpose of mass attraction of children and youth to regular physical training, propaganda of a healthy lifestyle, popularization and development of cheerleading in Russia. More than 1,400 children and adolescents took part in educational, sports and cultural programs. The competition was held by the Federation of Cheerleading of the Southern District in conjunction with the Federation of the Russian cheerleading with the support of the Ministry of Sport and the Ministry of Education and Science of the Russian Federation during the festival “Bright! May! Yours! “.

In the discipline of “All Girls Group Stunt” among the “Adults” there was no equal to the team “Expression-1” from Taganrog.

Gold in the discipline “Cheer All Girls” in the category “children” went to girls from the “Turbo” from Astrakhan.

Taganrog’s “Expression” got the highest award in the discipline of “Coed Group Stunt” among “Adults”, it also showed the best “Cheer-Dance Show” in this championship.

The collection of the team “Freedom” from Volgograd added gold medals after the win in “junior” category, discipline “All Girls Group Stunt”.

Astrakhan “Extreme” won first place in the discipline “Cheer All Girls” in the category “Children”.

Three times the team “Oryx” from Rostov-on-Don was rising to the top of the podium. It became the best in the discipline of “Cheer-Freestyle Pom” in three categories (“Younger Children”, “Children” and “Juniors”).

The organizers express their gratitude to the partner of the competitions – the company LEGION – the distributor of the mineral natural table water “Sereryanaya” for the provided drinking water to the participants of the event.

The summary protocol of competitions in section  ДОКУМЕНТЫ 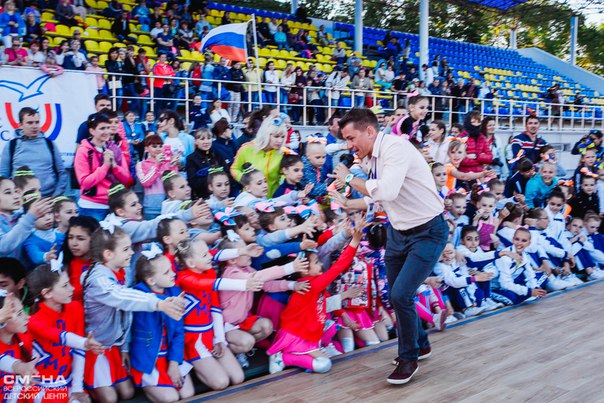 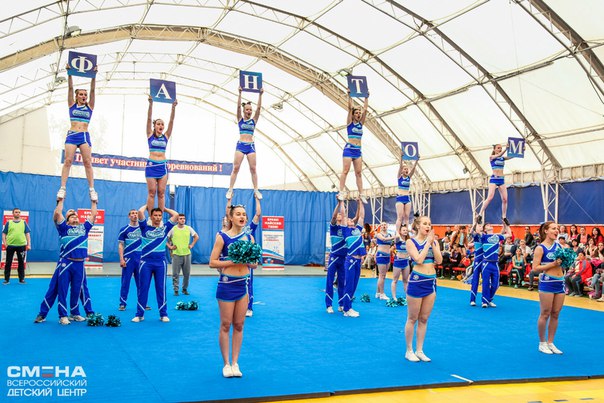 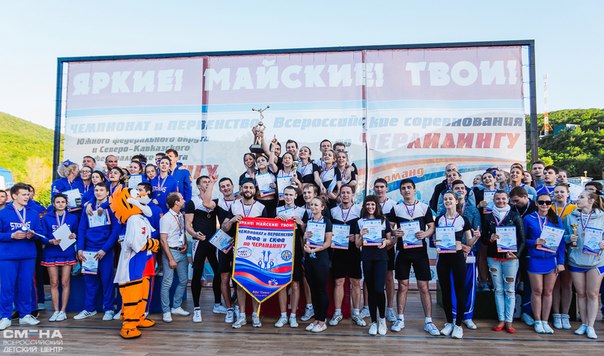 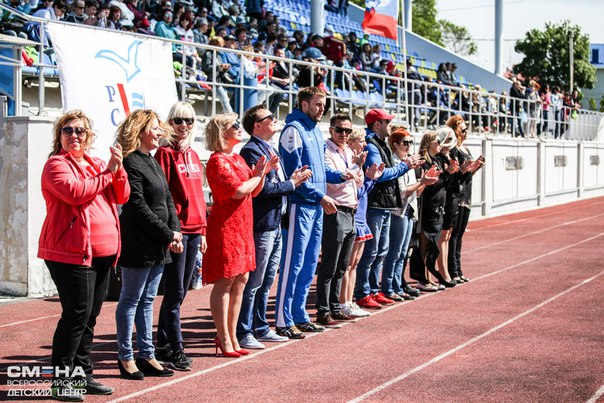 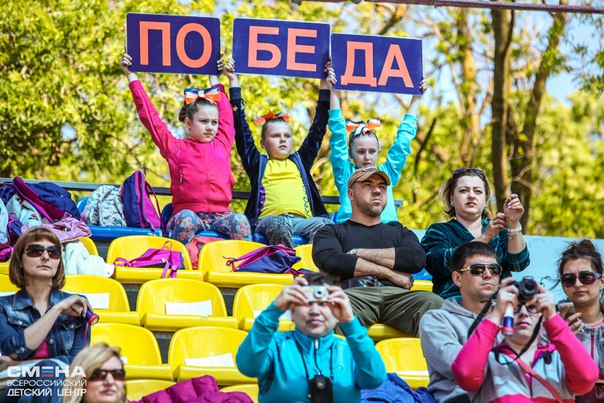 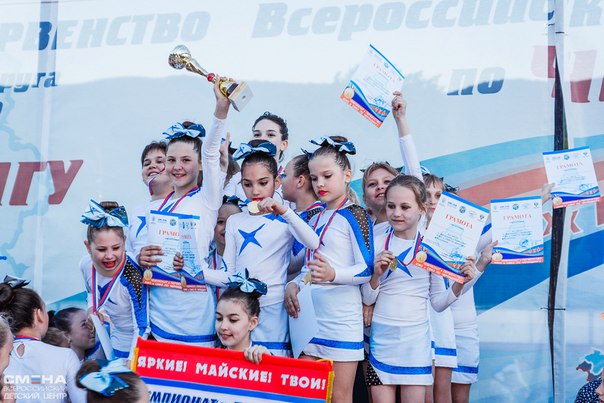 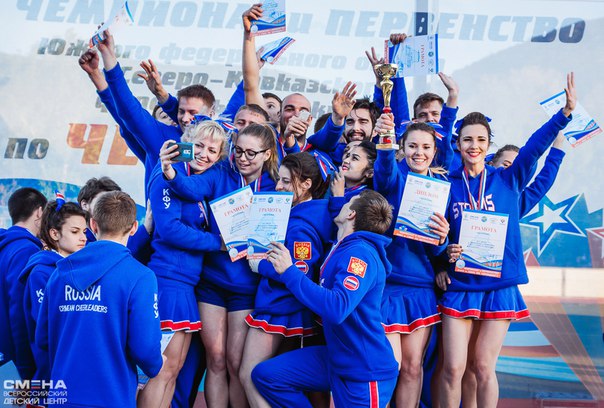