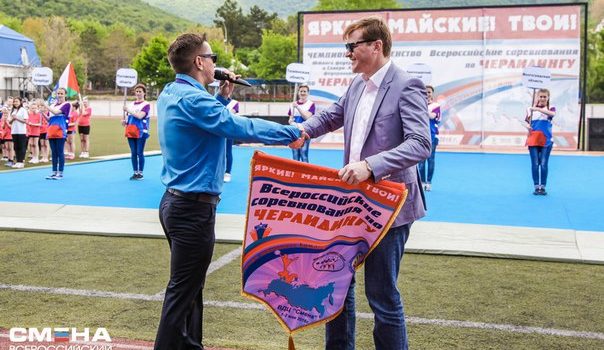 “Bright! May! Yours!” in the All-Russian Chlidren’s Center “Smena” is just the beginning!

Participation in these bright events took teams from eight regions of the country.

At the opening competition ceremony, the director of the All-Russian Children’s Center “Smena” Evgeny Nizhnik said to the participants:

– I wish that the Championship on cheerleading became permanent and the next year united tens and hundreds of thousands of children throughout our country. Of course, I will be happy to see anyone here, in “Smena”!

– All-Russian competitions among schoolchildren and the Championship of the Southern Federal District and the North Caucasus Federal District for cheerleading as a part of such sporting events “Bright! May! Yours!” – I think, just the beginning. Every year, I’m sure, the amount of participants will become more and more – not 86 teams, but more!

The organizers express their gratitude to the partner of the competitions – the company LEGION – the distributor of the mineral natural table water “Sereryanaya” for the provided drinking water to the participants of the event. 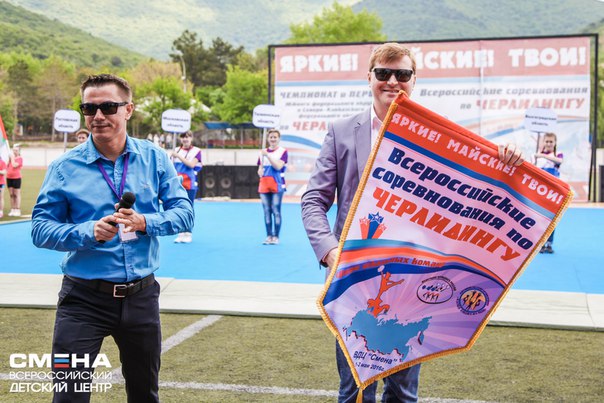 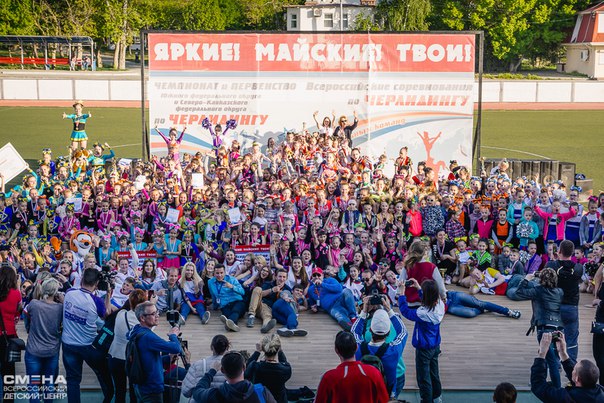 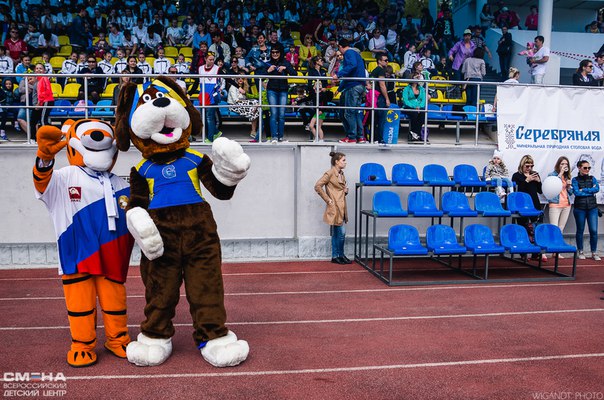 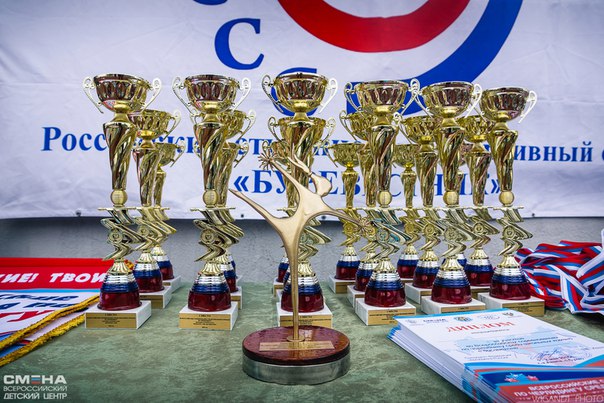 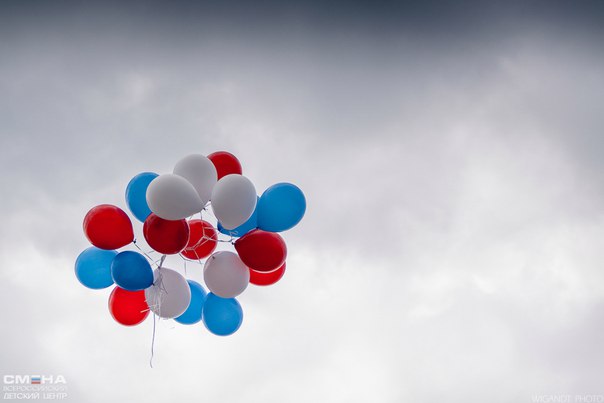 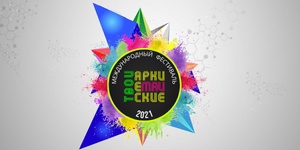 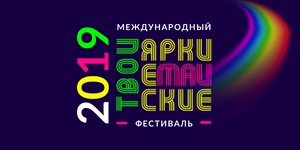